The reaserching and compiling of a series of shorts about solitary trees called ‘This Tree’ led to article and feature work for several magazines. 3 examples here :

-‘Ash in Langstrath’
-‘Gathering around Treebeard’
-‘The Strange Bean Tree’

These and other features led on to the idea of a series of short films. We experimented with one tree; a Great Oak in the French Lyonnais mountains. 2x episodes in French, and here, one in English. 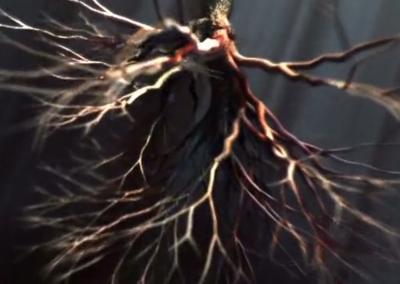 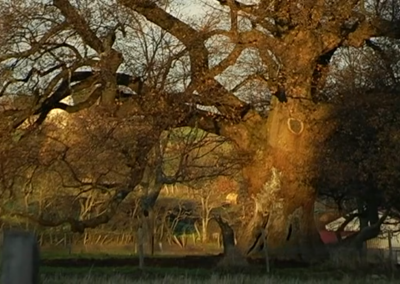 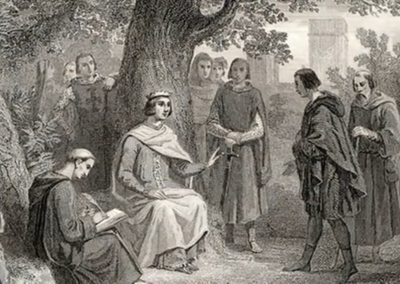 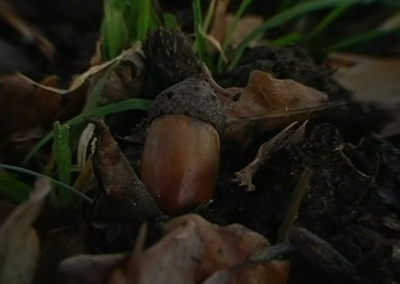